Savor the flavor of each bite! 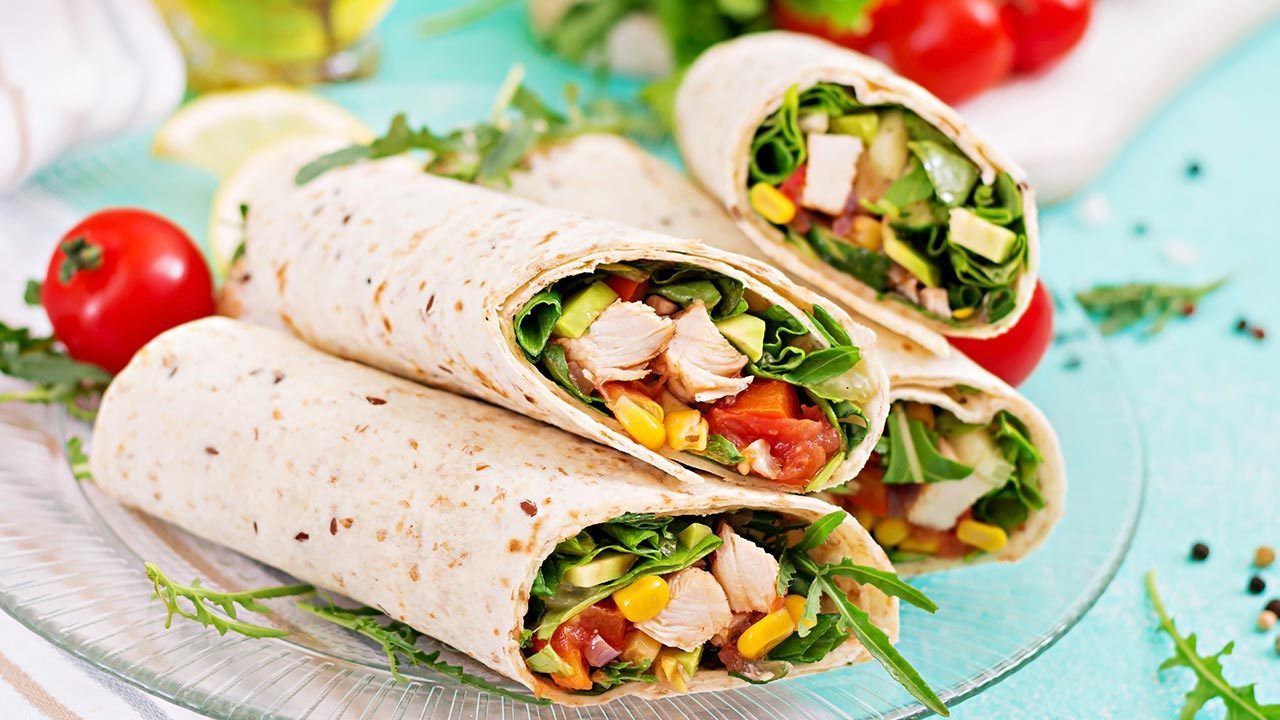 The choices are nearly limitless. 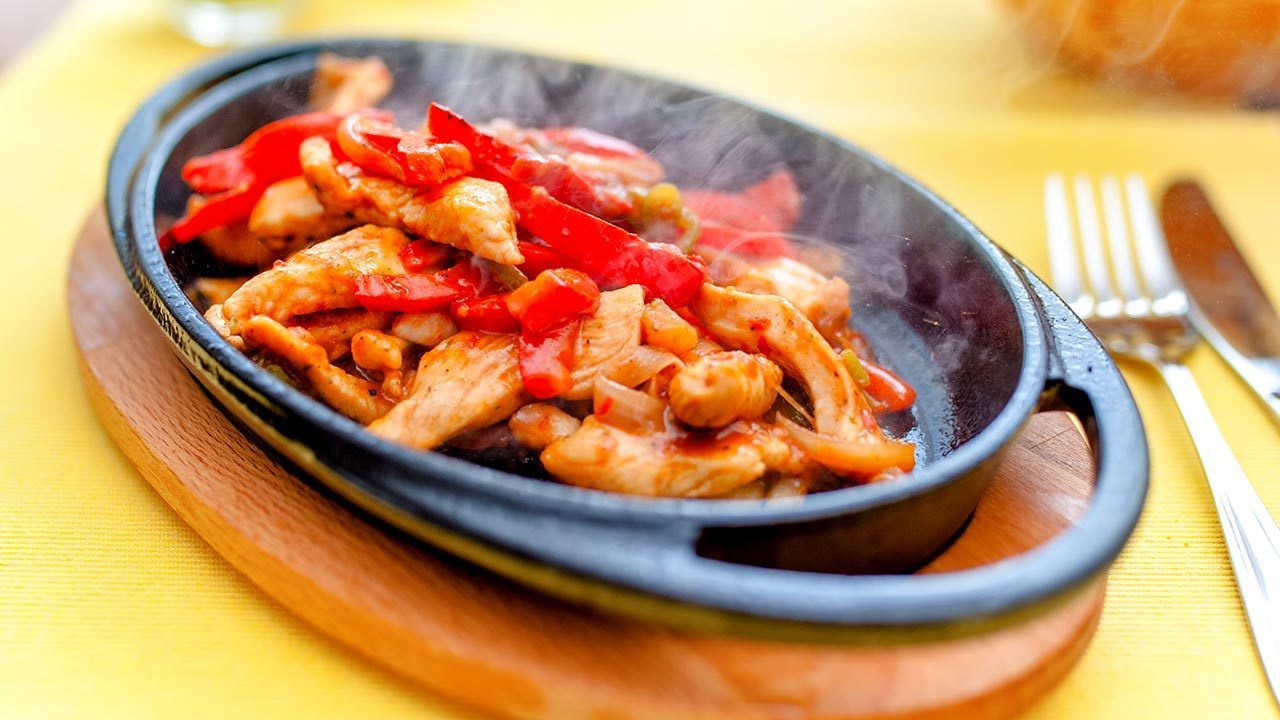 Unique flavors for the entire family! 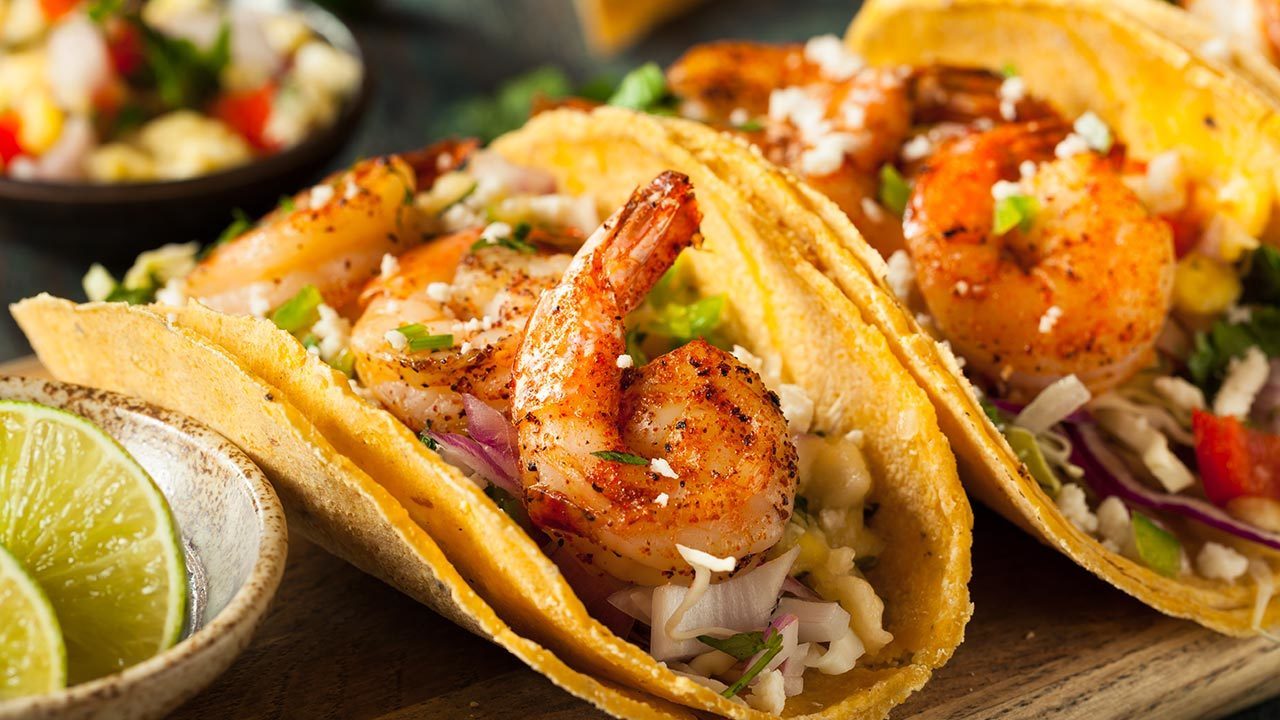 Traditional taste that never gets old.

Mexican Restaurant in Gas City, IN

Mexican cuisine is one of the most popular kinds of food in the United States today, with millions enjoying its mix of spicy flavors. People come from all around to sample the excellent Mexican food on our menu. Whether you’re craving tacos, burritos or anything else on our menu, we guarantee great food made only from the freshest, natural meats and vegetables because you deserve nothing less.

La Cascada Mexican Restaurant in Gas City, IN is here to provide healthy, nutritious, delicious and affordable Mexican food for our customers. We serve fresh Mexican cuisine that you and your family will love. What makes our Mexican restaurant so unique in comparison to your average restaurant, is our Mexican food is only made with all natural, healthy ingredients that cater to your nutritious diet without taking away the authenticity of our culture.

Great service and food tonight! We had a party of 15 people and they handled it wonderfully. Will definitely go back next time we visit from Florida.
Thanks from the Niverson family.

Really great atmosphere and clean place. The salsa had way too much cilantro in it for my personal taste. Also, the portion sizes are much smaller than you would find in most other Mexican places but the prices are right around the same. The food is very good though.

I really used to enjoy this restaurant. However the quality and service have been slowly going downhill.

Staff is friendly & quick to process your order. The restaurant was clean with a pleasant decor. Only suggestion I have is that they should have a heat chart so you can get mild. It was a very happy dinner!

It's been over two years since I ate at La Cascada. You got to man up when things change and that's what I'm going to do.

We, again, showed up with a party of 10. We did slowly arrive over about a 30 minute period. When we got there, we ordered a pitcher of margaritas. It was quickly delivered and it was very well done. Another member of our party ordered "one of the best drinks I've ever had" and the service proved to be excellent.

Food was ordered, I chose to go with the chimichanga and it was very good. Plenty of Aroz con Pollo, tacos and burritos.

We will go back...it was a good experience on a busy Friday night!

This is tough. We are a small town, every new business is important to us but you must be prepared to put your best foot forward when you open for the public. I will be as kind as possible.

A group of 7 arrived at 6:30. We told our waiter that there would be three more arriving in a few minutes and asked if we could order drinks. He quickly took our drink orders. There was one set of silverware and one napkin on the table for the first half hour.

Drinks arrived and my margarita was weak and watery. Other drinks were fine. The balance of our group arrived 15 minutes later...by 7PM we had ordered our food. We waited for the next hour for our food. We were told there was a problem and to be patient, they were working on the order. At about 8:15 our food arrived. More apologies.

The food was hot but no better or worse than the four other Mexican restaurants in our community. I had Arroz Con Pollo y Chorizo. It did not come with any sides at all and the flour tortillas never arrived. Everyone's food was about the same, not stellar but not bad. It was hot, fresh out of the kitchen.

The next few items were pretty amazing. Bills were delivered with no offering to comp anything. No drink comps, no reduced prices...just the bill. We had been warned that the bill also included an 8% tax...strange...Grant County does not have an increased Food and Beverage Tax. I argued with the cashier with no resolution. She kept telling me that it wasn't fair but I could call (???) and they would tell me that it was right. Here's the link to the IN DOR - in.gov/dor/4039.htm . You can see that we DO NOT HAVE AN ADDITIONAL 1% F&BT!!!

IF I go back, I will wait for a couple of weeks. Many of the 10 in our party have already said they will not return. Tough night at La Cascada.

Im going begin with the service. It was AMAZING! They seem to incorporate a unique team style of service. You get a dedicated waitress/waiter, but any server walking by will check on you. ALL of them pleasant. At one point I told my dedicated waitress to send my compliments to the bartender, her reply, "Oh, that's me!"
Passing through Gas City and decided to stop at this little Mexican joint.
It offers patio dinning which is very big to me. There just always seems to be a different vibe with the patio crowd.
Like all Mexican joints salsa and chips arrived at our table very shortly after we did. The chips pretty much run of the mill. The salsa was good. I could see/taste the cilantro and onion in it. I strongly suspect either they roasted the tomatoes or used tomato paste, which gave it a pleasant sweet taste. I little salt would have taken this from good salsa to GREAT salsa.
One of the criteria I judge a Mexican place on is their guacamole. It was good, just a step shy of great. It was definitely house made and fresh.

My overall dinner was fine. I ordered the nachos, the chorizo, chips, and cheese were good and we'll exicuted. However the chicken was dry, tough, and overcooked. I suspect that it had been held too long.

The only negative feedback I have is there were no condiments on the table and they seemed hard to come by. Also silverware and napkins would be nice upon being seated.
Yeah, I'll be back.

Fast, good service. Nice selection for lunch, lots of seating so usually no wait to be seated.
Decent prices for quality of food, if more caloric friendly it would be a more frequent stop.
Daily drink and lunch specials

Very good. We were in from out of town and this place was recommended. I had the Carnitas and my husband had the Carne Asadas . Fresh guacamole was awesome. Our waitress, Billie, was very attentive. Service was timely and food was very tasty. Would definitely recommend them.

Mid Day Saturday visit with Taylor University Graduates: Excellent food all around! The server recommended the Fajitas, or Arroz Con Pollo - both of which were fabulous. The salsa is a little bland, but that's about the only thing that anyone knocked. Highly recommend La Cascada if you find yourself in Gas City Indiana.

This restaurant has SUCH good food. The salsa has a slight kick, but nothing major. Chips were nice and crunchy. I had the arroz con pollo and it was BOMB. Service was a tad slow so if you're in a rush, not might be the best option. Other than that, I recommend.

Love the chile relleno Pretty good portion sizes for the money.Last year the tamales were amazing but all the sudden they started tasting like play-dough must got a new cook

Great place for dinner and drinks

Very good restaurant. Had a great meal and good service. Will visit again.

I ordered chicken and rice with chorizo sausage. It was hot and delicious! The staff was very friendly and attentive. A large variety of food choices are offered and very reasonably priced. I would definitely go back!

It was crowded and noisy and the staff was hustling, food was great. Hey welcome to Friday. I loved it.

Best gas city has to offer

Call Us Today and Save!

Dialog will close after 10 sec.

Thank you for submitting your contact request! We will reach back out to you within 24 hours of receiving your request.

Select language to translate this page: